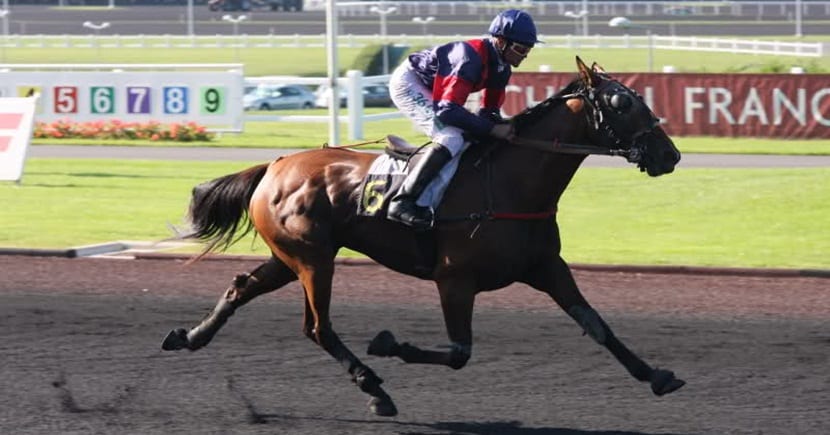 Horse breed French trotter or saddle horseIt is a breed originally from France and it is precisely the one used by the national team for their competitions. Therefore we speak of a breed that has prestige in the Gallic country. His skills can be seen at the Hippodrome de Vincennes, France, as the main exhibition track of the tournaments.

The French Trotter originated in Normandy around the XNUMXth century and his descendants come from the English Thoroughbred and the Norkfolk Trotter, famous for their speed and dexterity in trotting.

These races after they crossed with Norman mares which resulted, first, in the saddle horse and later in the French Trotter together with the Anglo-Norman, generally being a draft horse. Various crosses were also made with the Anglo-Arab horse precisely to produce a resistant, agile and fast breed.

At the beginning of the 1940th century it was registered as an official breed and the registration of equines was allowed, but it was in XNUMX when it was suspended for all those whose parents were not registered. In 1836 the first practice for this sport was built in Chesburg. The consequence of the passion for trotting was the French Trotter race.

The French Trotter is a horse especially characterized for the jump by its dexterity and ability. All the branches of these horses vary somewhat in type, although their commonality is very similar. It has a head similar to that of the Thoroughbred, despite its descent from the Anglo-Norman horse.

They have a broad and evolved body, with a robust back and shoulders and well-muscled descending hindquarters thanks to the evolution undergone, the limbs are long and strong.